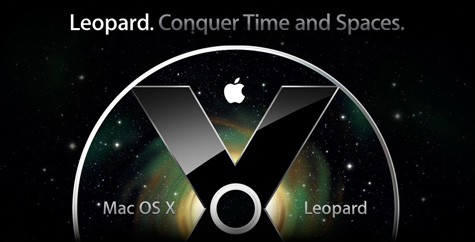 As I am a new convert to the amazing OS X via my Macbook Pro, I have been going through the process of discovering which apps that I love do/don’t work on the OS. Many do work, contrary to popular thought, but one such app that does not work is Rhapsody.

After realizing that there is no way that I could ever afford to buy all of the music that I wanted from Apple’s iTunes Music Store, I stepped into the world of subscription music services. After trying out just about every product on the market, I have come to the conclusion that Rhapsody is the best by far. Now imagine my dismay after learning that Rhapsody is a Windows only app! I was so disappointed that my favorite music discovery application was gone forever. Luckily for me, a few Google searches after getting over my sadness, I discovered Yottamusic.

Yottamusic seems (at first) to be just another subscription services sans a desktop application. It was the little note that says that Rhapsody users need not register that excited me. Yotta turned out to be an amazing service that uses the Rhapsody music library as a back-end and some great AJAX in the front-end to create a very sleek user experience. The best way to describe it would be to say that it is the Web 2.0 makeover of a service trying so hard to get out of the 1.0 stage.

Yottamusic works with many different browsers, and if you happen to be using one that they don’t officially support, they let you know immediately (but that doesn’t mean that your browser will be shut out). I understand that Rhapsody’s web service works with Firefox on OS X, but it’s interface and design is very sluggish and unintuitive. Yotta is its younger, edgier sibling that has all of the unnecessary bells and whistles left in the dust. If you do nothing else, check out the Intro Comic that they have to describe their product.

Update: Yottamusic has been shut down by Rhapsody. Replacement? Mog.