So I just turned today into a depressive Portishead day. This song is by far the most abrasive track from their most recent album Third. It was the album’s first single, and it heralded the return of one of my favorite bands back in ’08. “Machine Gun” kills me every time.

According to the new @PortisheadClub Twitter account, there’s a possibility of Portishead playing at the 2011 edition of Coachella! This is too much for me to handle. The triple knockout of Kraftwerk, Portishead, and Prince in 2008 comprises what I consider to be the best night of music I’ve ever experienced.

Update: So whoever is running that account is claiming to have confirmed that No Doubt, The Strokes, and Soundgarden are also playing Coachella this year. This sounds like a long-shot in my opinion. 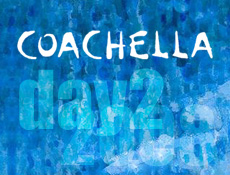 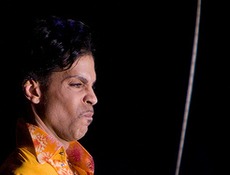 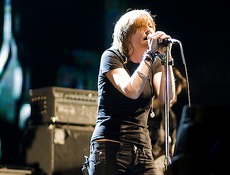 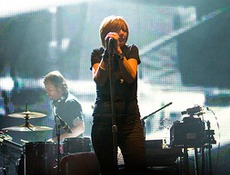 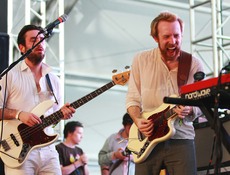 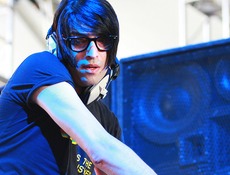 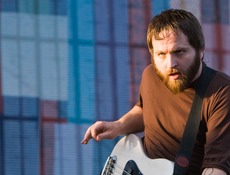 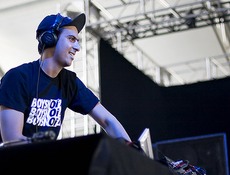 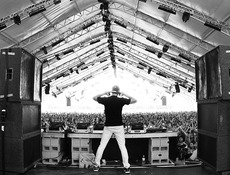 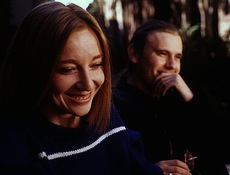